Within the European Union there is no other case of a language spoken by so many millions of inhabitants which is not fully present in the majority of mass-market goods. For many products, Catalan is still the exception. The erroneous criteria of associating the importance and therefore the consideration of a language with the fact that it belongs to an independent state affects its status in all areas.

Everywhere in democratic and developed countries, linguistic communities with a volume of consumers similar to that of Catalan are always respected. There are no objective reasons to justify discriminatory treatment of Catalan consumers. Catalan consumers have exactly the same rights as any other European consumers and furthermore, their economic strength is often much higher than that of other linguistic communities that already have all products available in their language, and therefore production in Catalan is fully economically justifiable.

The presence of Catalan within products is one of the precepts included in what is called social responsibility. Labelling in Catalan is as much a part of responsible consumption as respect for the environment, the consumer’s right to appropriate product information and the rights of workers involved in production. If a company has a public commitment to act according to a code of ethics by which it takes into account the communities where it operates, or if it is committed to not showing racist or discriminatory attitudes for cultural or social reasons, then it should label in Catalan at least essential information for all its mass-market products distributed in Catalan territory. 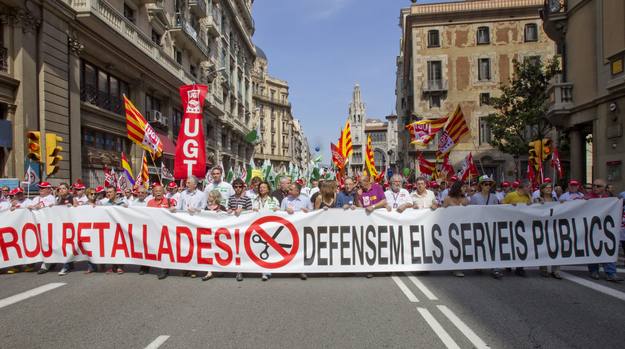 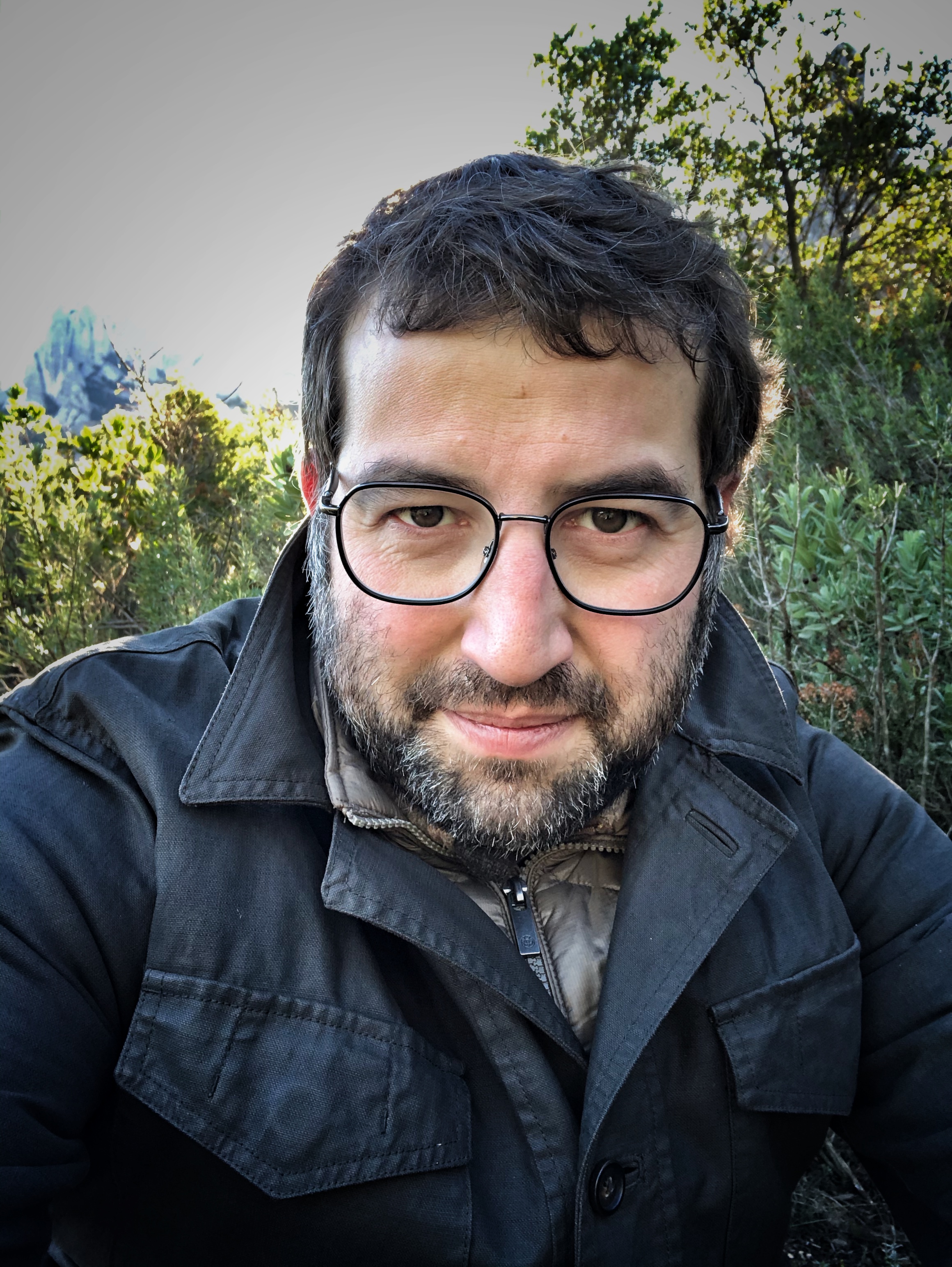